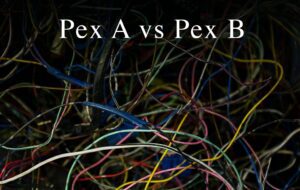 One of the most important things to learn if you’re new to plumbing is the difference between PEX A and PEX B. Both types of PEX, which were introduced in the 1970s, have been experiencing a bit of a renaissance in the last few years. PEX A and PEX B have been systematically taking over the use of more typical domestic piping options like copper.

PEX is popular because it lasts longer and the labor and cost to install is much more affordable. While their names are similar, do note that one of the most significant differences between PEX A and PEX B is that they possess unique joining methods.

Some experts say that PEX A is better because it includes a more well-rounded manufacturing process. Notwithstanding, when you’re deciding which PEX  is best for your project, consider the following points:

When it comes to PEX A and PEX B, the cost of fittings, materials, and even the sleeves can vary for both, but all in all, PEX B is typically the less expensive option. It does have its downsides, though. When you’re considering the cost of installing, remember to include the expense of materials as well as labor.

If you were to compare PEX A and PEX B, you’d immediately notice they’re nearly the same size, but the difference is found within the amount of flow that is restricted.

While every project and home is unique, at GenCorp Homes Inc. we believe in going the extra mile, so we’d recommend PEX A.  If you’d like more information about our stellar home building services, GenCorp Homes Inc. guarantees that your project will proceed with ease, thanks to our organized and stress-free strategy.

Dream it. Design It.
Build it. Live it. 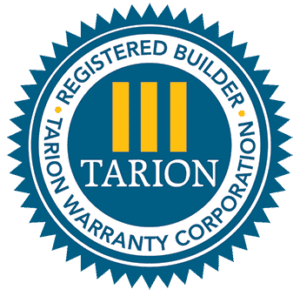